Alina Adamski performs the soprano part in Beethoven's 9th symphonie at the Grosses Festspielhaus in Salzburg with Salzburg Philharmonic conducted by Elisabeth Fuchs on May 29. 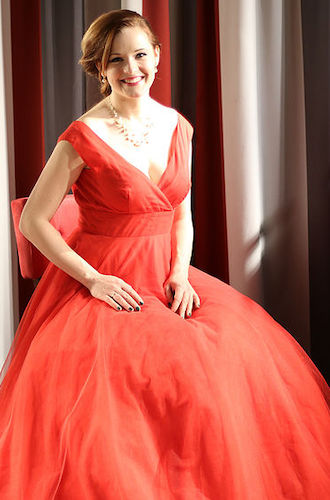 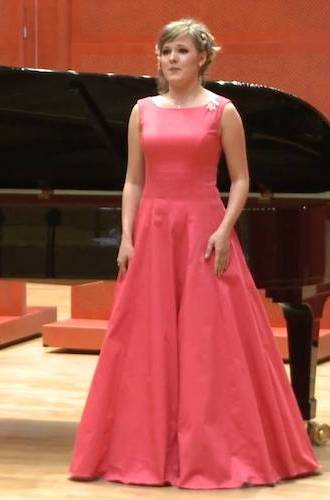 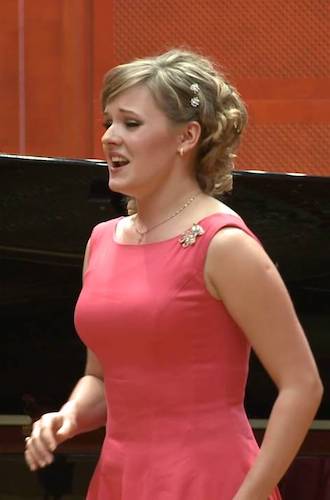